Top 10 Reasons to Move to Nashville

Those of us who already live in Nashville don’t need much convincing of why it is such a great place to live.  In fact, some would prefer to keep it a secret in order to preserve the charm and character of the city.  Nashville is a city that has a small town feel, yet offers anything that a major city can provide.  So what makes Nashville such a great place to live?  Let’s take a look at our Top 10 Reason to Move to Nashville: 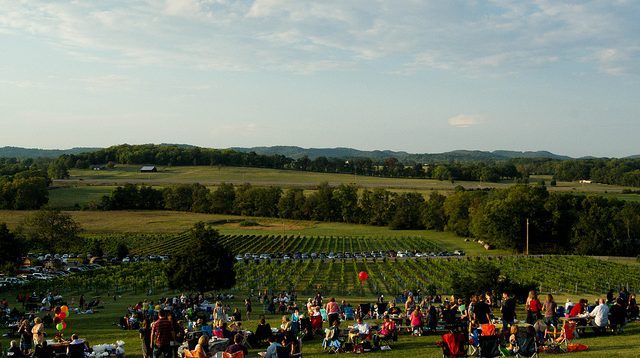 The average yearly high in Nashville is 70 degrees.  The city enjoys a longer spring and fall than the national average, which means that winter and summer months are rarely too extreme. 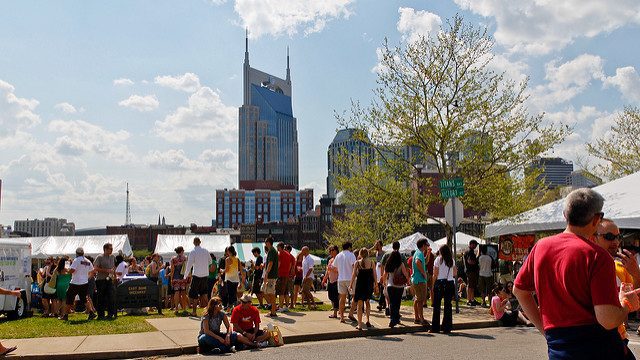 Because the weather in Nashville is so favorable, there is always some type of festival or event going on.   Looking for pro or college sports?  Nashville is home to the Tennessee Titans, Nashville Predators and the SEC’s Vanderbilt University.  Not to mention, Nashville also hosts the Country Music Awards and has a constant flow of the most popular artists playing at the Bridgestone Arena and Ryman Auditorium. 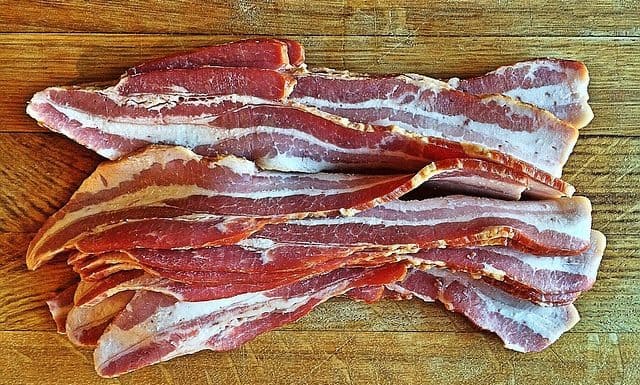 If you’re moving to a new city and need to find a job, there are not too many other places that can provide better career opportunities.  Nashville was rated #2 in job growth last year, behind only San Francisco according to Forbes.

7.  Give Yourself a Raise 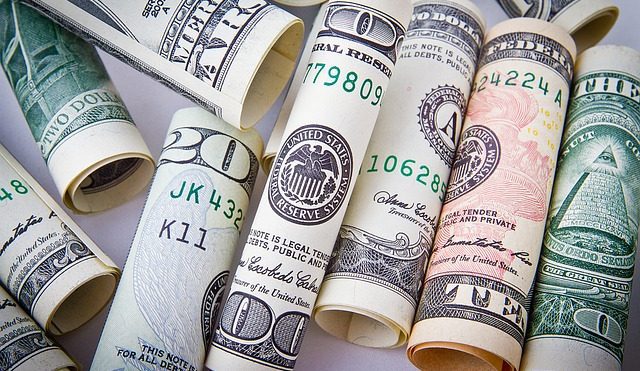 Not only is Nashville a great place to find a new career, but moving to Nashville could also put some extra cash in your pocket, as Tennessee is one of only 6 states that have no personal state income tax. 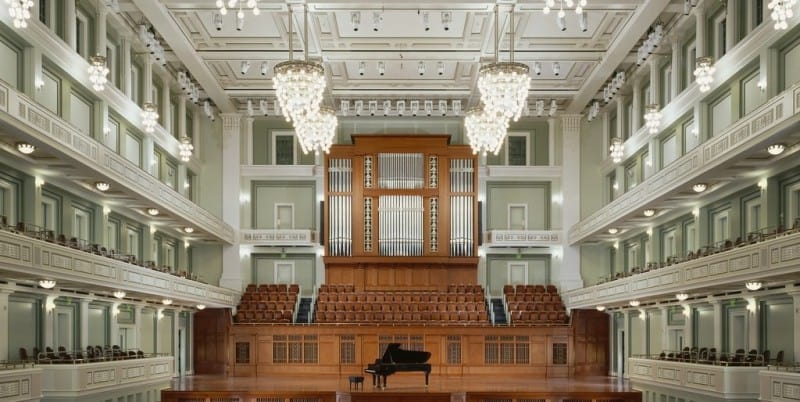 There’s a reason why Nashville is sometimes called the “Athens of the South.”  Whether you want to take in a night at the opera, visit the Country Music Hall of Fame or check out the latest independent films at Belcourt Theatre, the city has something to offer for just about anyone.  Nashville also has over 100 parks, 30 museums and 13 colleges in the metro area. 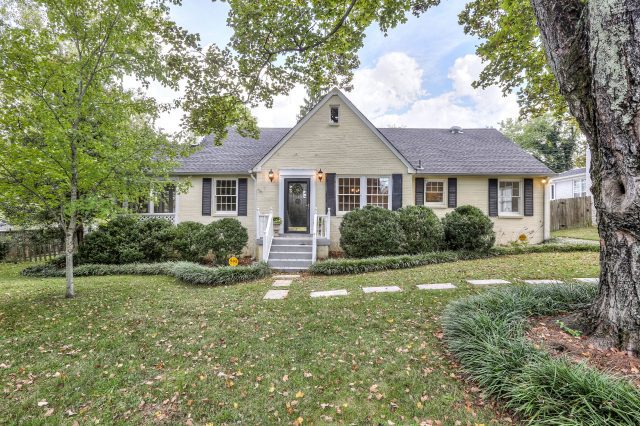 According to a recent article from businesswire.com, Nashville is the #12 rated city for real estate investment markets and boasts one of the steadier housing markets in the country. 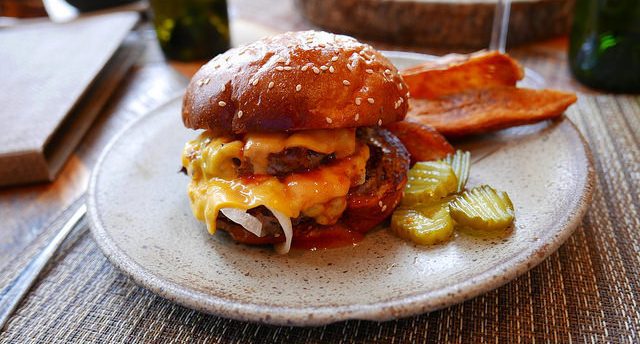 Travel & Leisure ranked Nashville #16 on its list of “America’s Best Cities for Foodies.”  Some of the best food in the city can be found in the East Nashville area, which has become known for its culinary excellence. 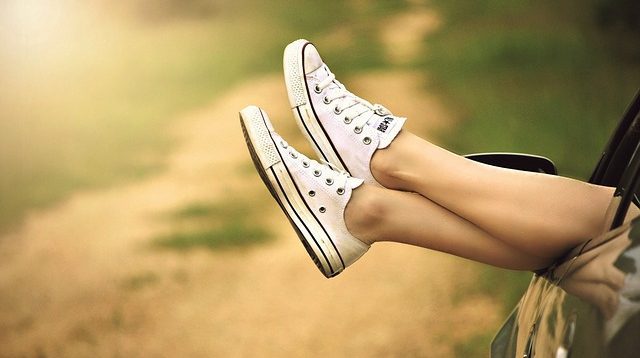 In a recent article published by Forbes, Nashville was ranked #11 in their list of cities with the lowest cost of living.  Combine this with the fact that you no longer have to pay state income tax and that paycheck really stretches a little further.

2.  Live Amongst the Stars 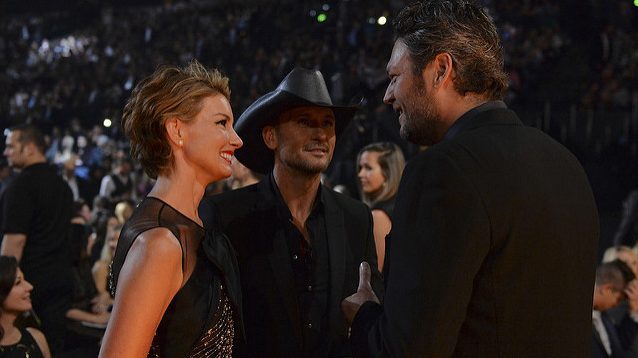 It’s not uncommon to have star sightings throughout the city while grabbing a cup of coffee or doing a little shopping.  Many stars call Nashville home such as Faith Hill & Tim McGraw, Taylor Swift and Nicole Kidman, just to name a few.  We’ve also recently received big news that Justin Timberlake is planning to take up residency as well. 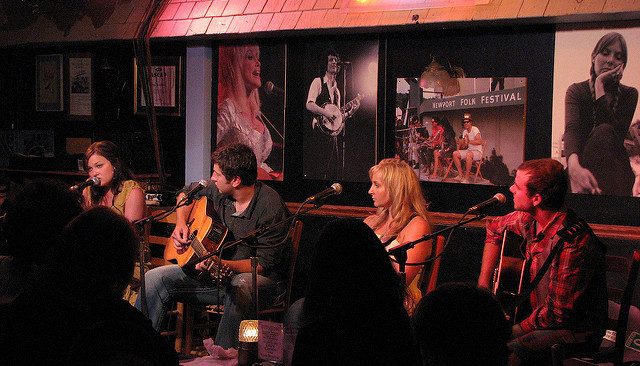 This probably doesn’t come as a surprise to many.  Nashville is known for being the epicenter of country music, but, it is also the place  for aspiring musicians of all genres to make it big and has often been cited as having the best music scene in the world.  Although most people associate the music scene with the honky tonks that line Broadway Street, you can find excellent live music at almost any bar in the Nashville area.  The district in Nashville known as Music Row is also home to all the major record labels such as Sony and OmniSound Studios.  Because the music industry is so deeply intertwined in the city’s culture,  Nashville has a unique identity that is unlike any other.

1.  Top 10 Most Walkable Neighborhoods in Nashville

2.  Best Places to Live in Nashville

7 thoughts on “Top 10 Reasons to Move to Nashville”

I retire from the United States Marine Corps in 20 months. I want to live in Nashville, TN (I am originally from Wisconsin). My wife wants to live in Virginia, saying there is alot more “jobs/careers” for retired Military in Va.

How can I start winning this battle with my wife?

I will be separating from Active Duty Air Force, going National Guard in next 23 months and moving to Nashville with my wife. I have vacationed there every year the past 4 years, took my wife this past October, her being from Texas she loved it…everything about Nashville and fell in love with the city and the state of Tennessee just as much as I have. Perhaps you should take your wife there for a few days and do some exploring and demonstrate what Nashville has to offer could possibly change her mind?!

Hi John. You’re absolutely right. He just needs to get her to experience the city first hand, then she probably won’t want to leave! Nashville is a smaller city that has everything the big cities have to offer. As a former Marine myself, thanks for your service and let us know if you need any assistance with you move. Good luck!

I want to move away and start over. I’ve always wanted to go to Nashville Tn. What city would you recommend for my husband and two adult children going with us. Help 🙂 thanks much!!

Hi Tanya. I’m not sure where you’re moving from, but Nashville is an incredible town. It was just voted one of the top 3 housing markets in the country! There are plenty of great areas surrounding the city, such as Brentwood, Franklin, Hendersonville and Bellevue to name a few. I would suggest looking at our “Best Places to Live in Nashville” page that will give you a better idea of what each area has to offer and the price point of homes in those areas. Please let us know if you have any other questions or need anything else and good luck!

how about low income home for retired person