This is When the Next Recession Will Happen…..And Why I’m Not Worried 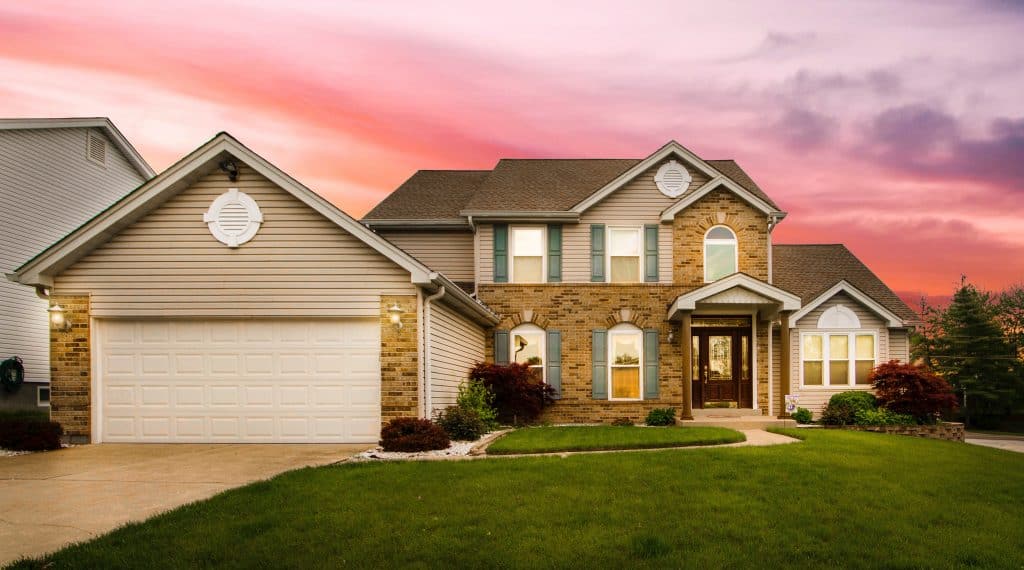 We are currently in the longest economic expansion EVER. So just going off historical data, it’s fairly safe to assume that a recession of some sort is not too far off in the distant future.

In a recent survey of 100 real estate experts, economists and strategists, 50% of those surveyed said that they expect to see a recession in 2020. An additional 35% said they feel a recession will hit in 2021. That’s a fairly large consensus that we are just a year or two away from an economic downturn.

Why I'm Not Worried About the Next Recession

So what does that mean for real estate? More importantly, what does it mean for home owners & prospective home buyers?

According to a study sponsored by Zillow, there have been 1,039 instances since 1997 of states being in a recession during a given month. During those months, annual home value appreciation was positive 81% of the time. That just happens to be an identical rate to months when states were in economic expansion.

The study further noted that home appreciation averaged 4.6% during economic growth while slightly dipping to 4% during recessions. This data implies that in recent history, recessions actually have very little impact on the housing market, excluding of course the Great Recession which we all know was caused by risky lending practices.

Laurie Goodman, founder and co-director of the Housing Finance Policy Center at Urban Institute went on to support these findings by stating,  “it’s unlikely the housing market will crash again in an economic downturn. “Home prices aren’t expected to drop any time soon,” says Goodman. “In the past four recessions, they actually only dropped during one of them.”

So, is it possible that we see a dip in home prices during the next recession?

Sure, but from all the data shown we're seeing here, you’re probably going to more affected by mortgage rates going up 1% than the next recession.